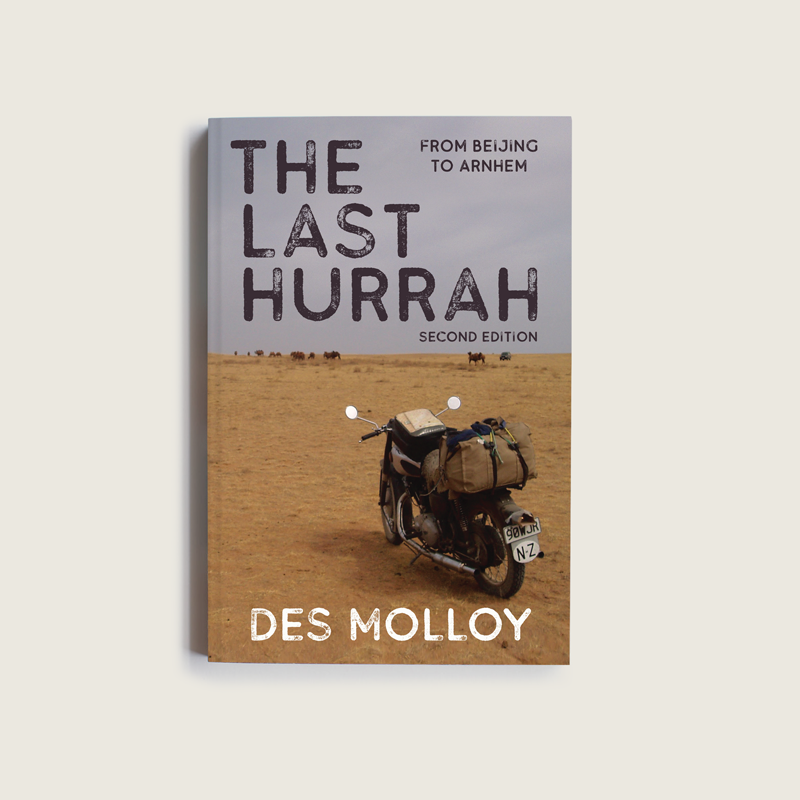 Des Molloy and Dick Huurdeman look like the sort of guys who should be sedately steering a sleigh in a Santa parade, not riding old single-banger British bikes half way across the world through some of the most difficult and remote terrain imaginable. Des’s son Steve joined this intrepid pair as a cameraman and general factotum for the highs and lows of an incident-packed three-month trek from Beijing to Arnhem on ‘Penelope’, a 1965 Yorkshire-made 650cc Panther, and ‘Dutch Courage’, a 1954 Norton 600.

Was this idiocy or odyssey? Decide for yourself as you read Des Molloy’s account of their adventures and misadventures. You don’t need to be a motorcycle maniac to enjoy this story which reads like a long yarn over a few beers at the pub.

Prepare to be amused, excited, moved, entertained, and informed as you find out how much of this impossible dream became a reality for our unlikely trio.

“Not that either Des or Dick would think they were worthy of being hero-worshiped. In fact, they would blush at the thought. They don’t think they are special, but: ...When I grow up, I want to be just like them." ~ Motorcycle UK

"After finishing your book this morning on my commute I feel like a caged animal, and have started to plan my first trip away on the Norton. Thanks for an inspiring read!!" ~ Andy McIvor NZ

“…this is a book that you really should read. Don’t get it from the library, buy it, because you’ll want to read it again and again." ~ Motorbikes Today UK 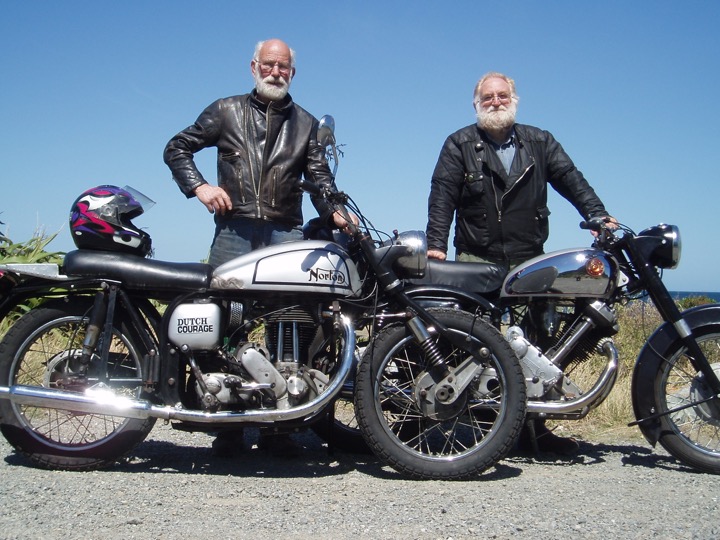 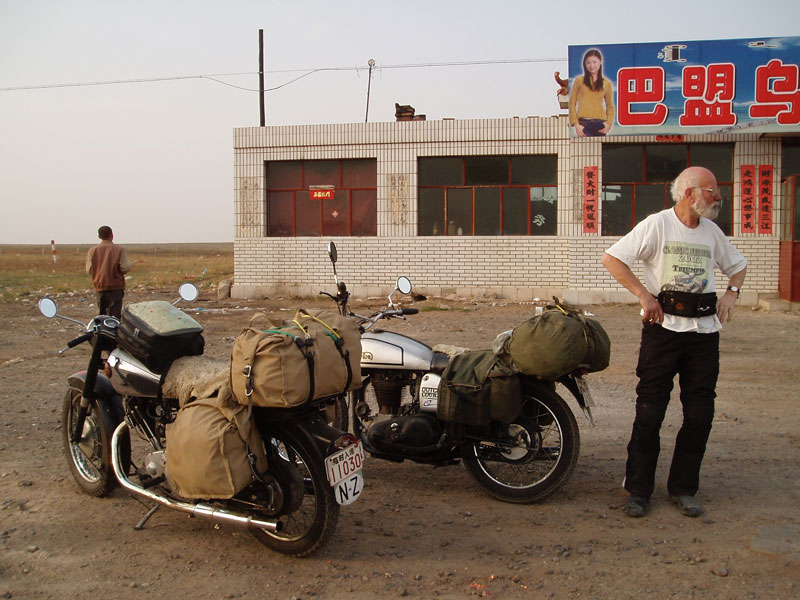 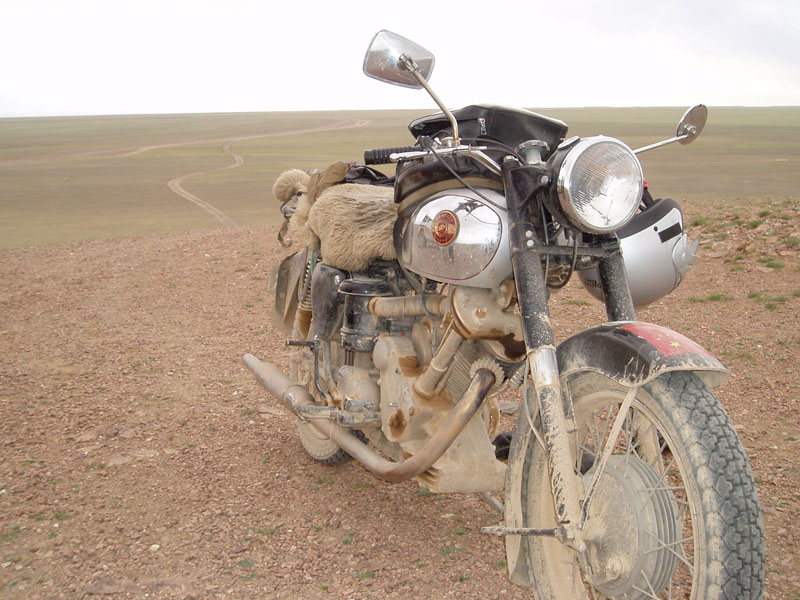 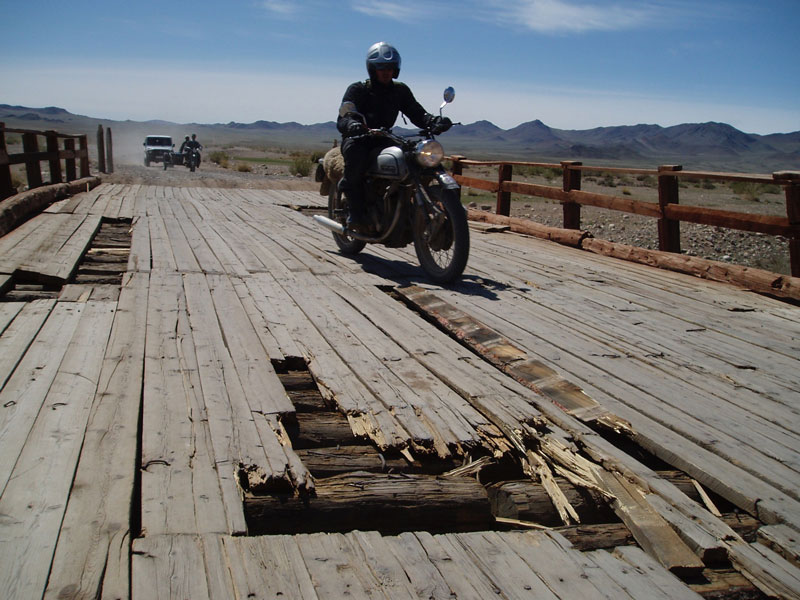 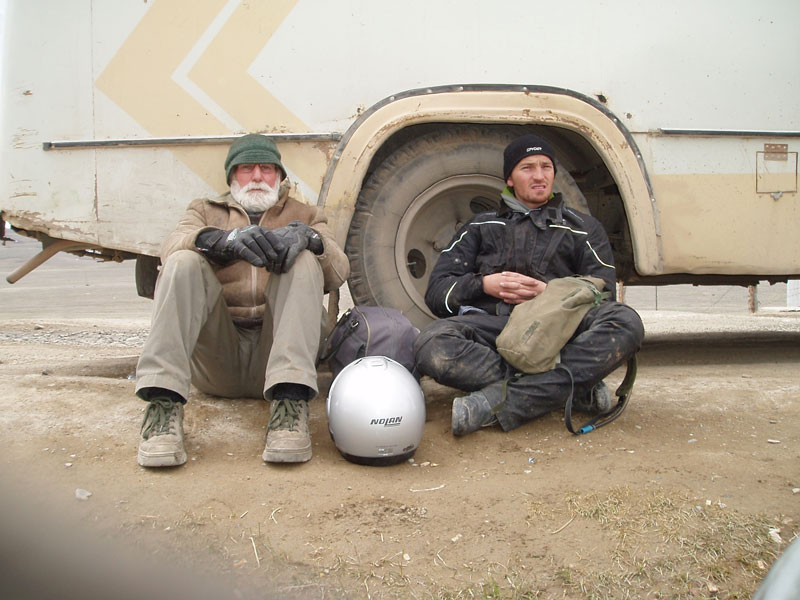 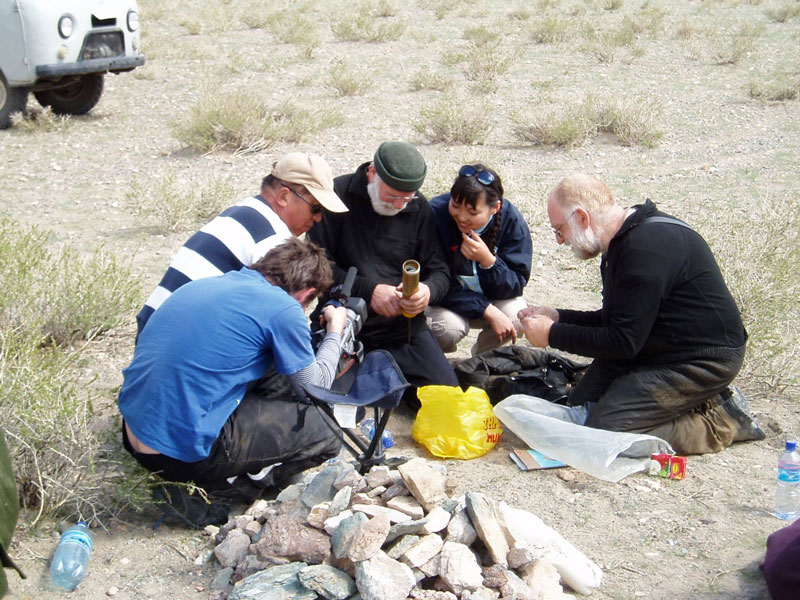 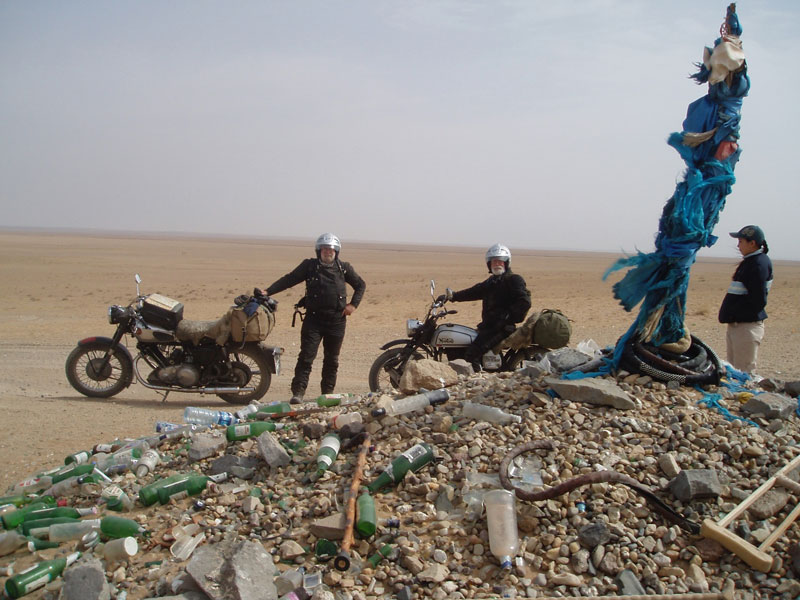 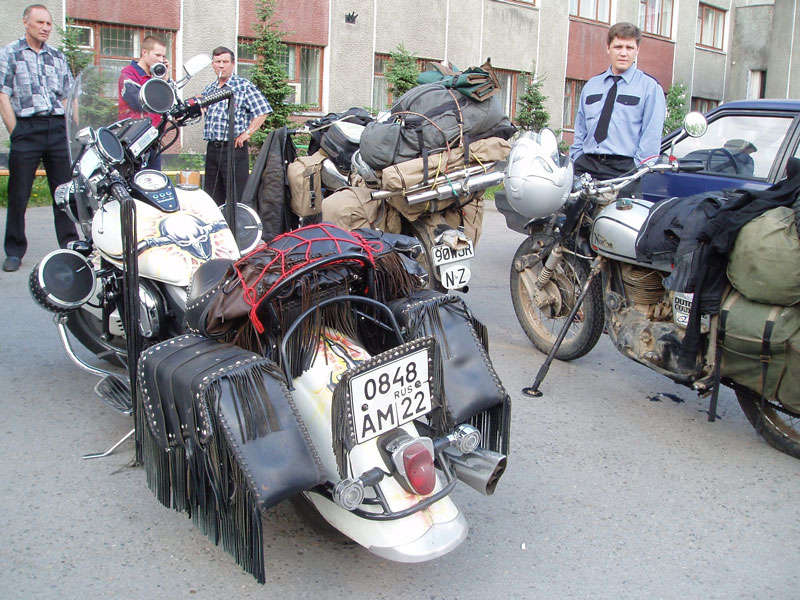 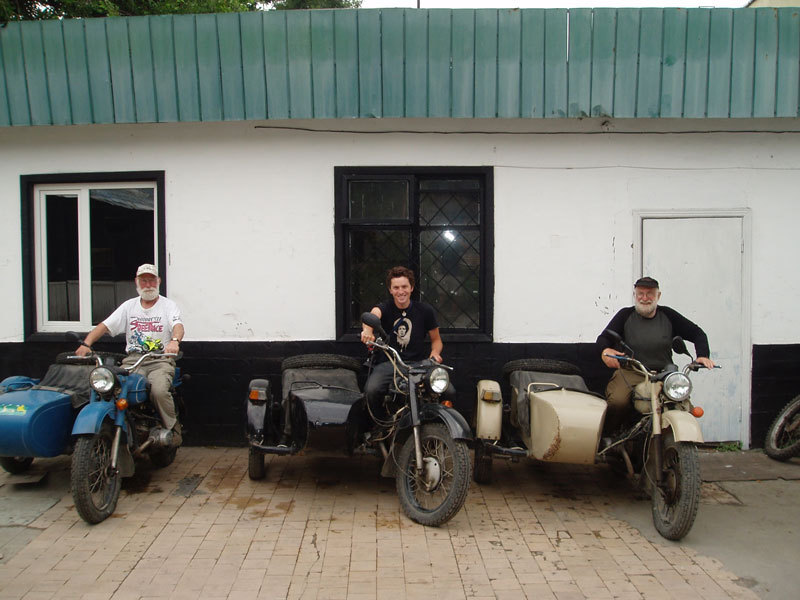 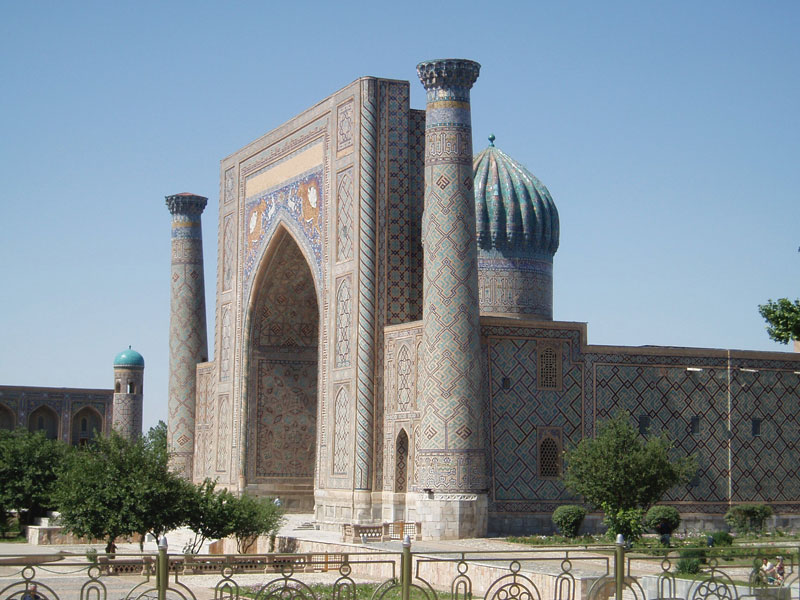 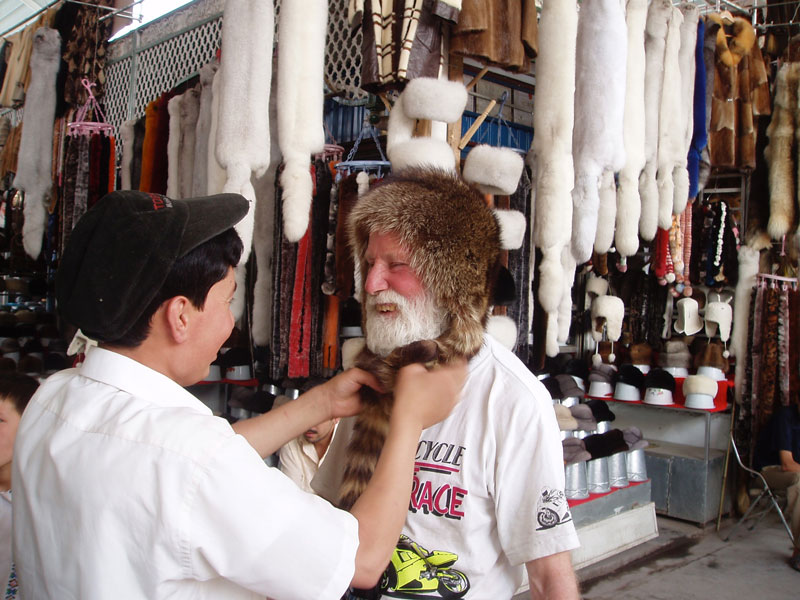 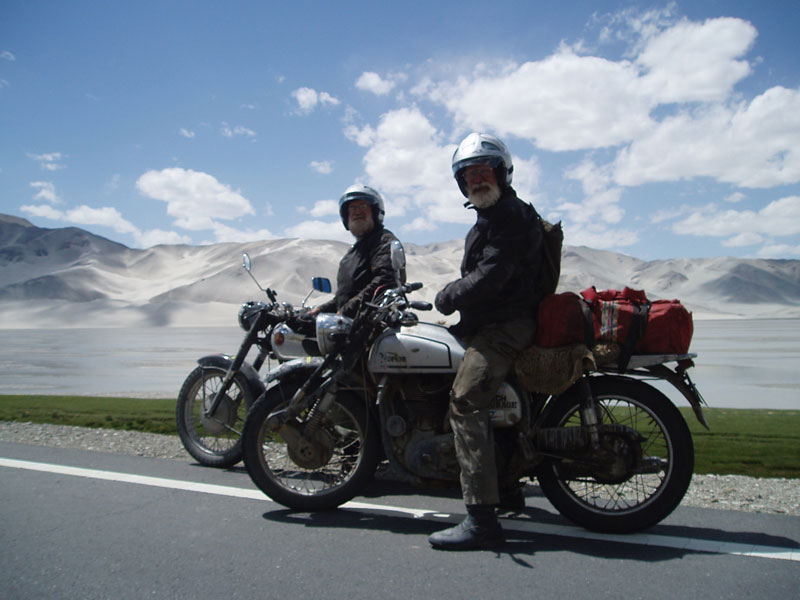 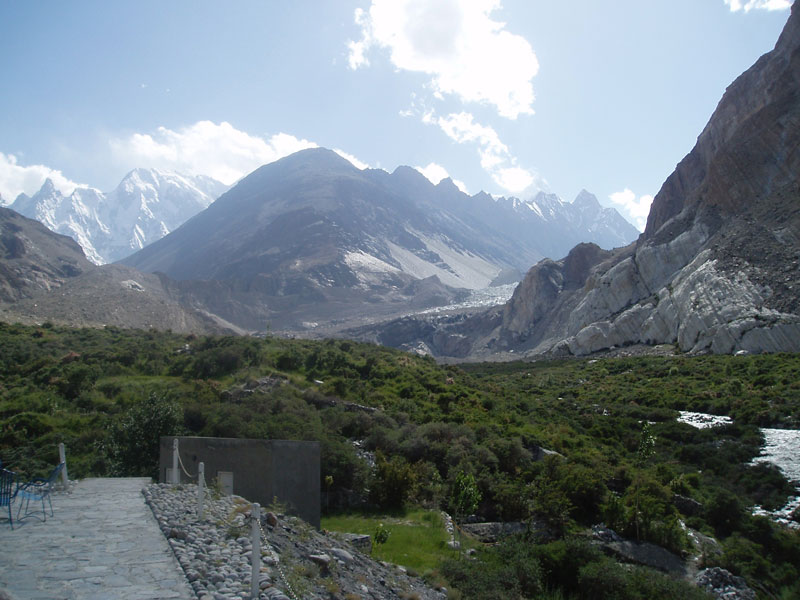 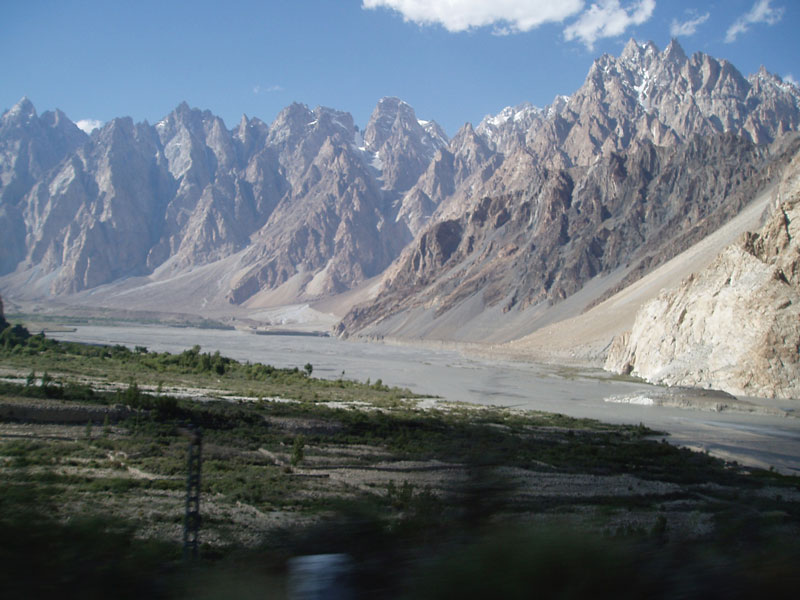 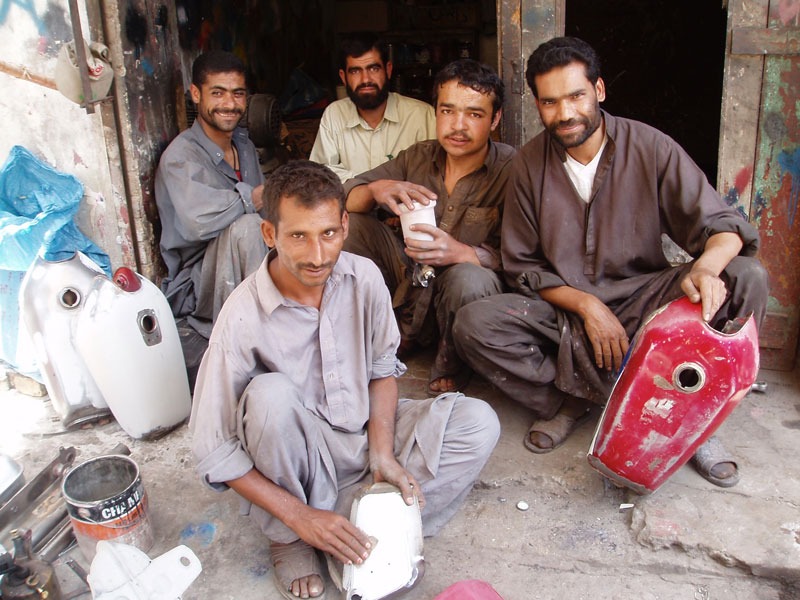 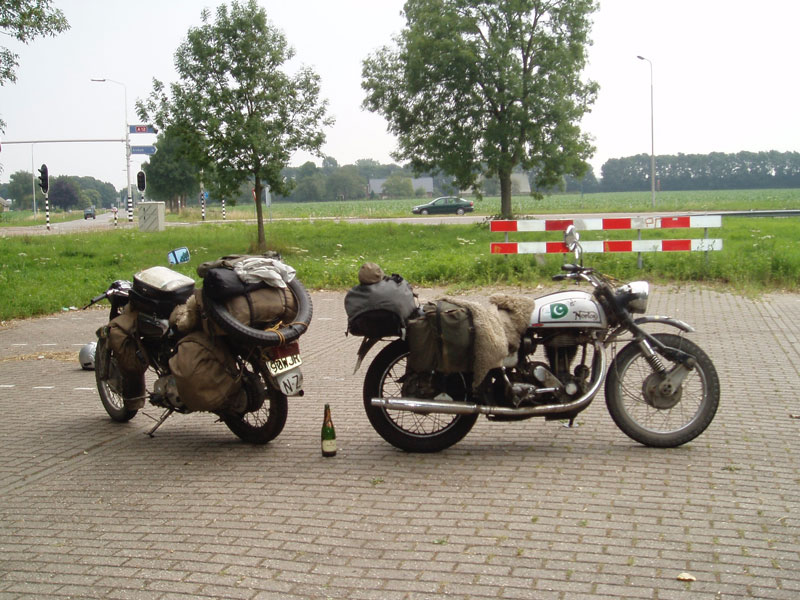