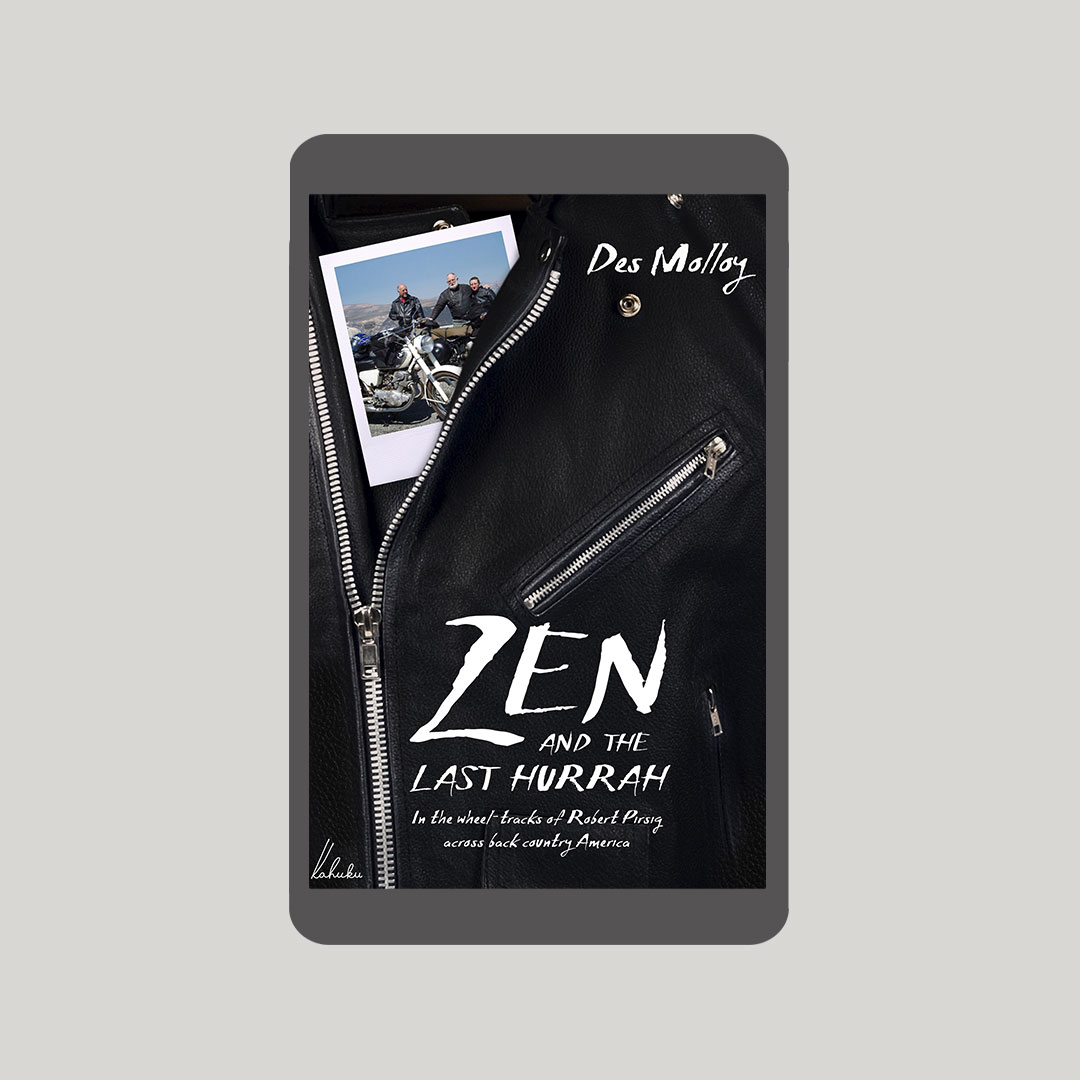 Zen and The Last Hurrah

In the wheel-tracks of Robert Pirsig across back country America

Zen and The Last Hurrah is the latest book from well-known Kiwi old-bike adventurer Des Molloy.

With his daughter Kitty, and friend Myles they attempt to marry a modern re-enactment of Robert Pirsig’s 1968 Zen and the Art of Motorcycle Maintenance ride, with the American marketing of The Last Hurrah – Des’s book of riding across the world on a near-vintage UK-made Panther motorcycle. On the correct-period 1965 Honda Superhawk and R69S BMW, they follow the back-country roads of 1960’s America in the wheel-tracks of Pirsig and his friends the Sutherlands, recording their thoughts and experiences, often comparing with the bestselling philosopher.

We’ve completed what is probably the only ‘almost’ re-enactment of the original journey. We’re proud of that. There have been many Pirsig Pilgrims and pilgrimages, but we’ll always feel that we did it the right way – the only way that could fully capture the spirit of the Chautauqua. There could never be the ‘feel’ of the journey on anything other than those two motorbikes. An air-conditioned motor-home or 1300cc Harley Davidson is not ever going to give the same feedback as the little 305cc Honda Superhawk. It would never even be close to being the same journey. The hills and headwinds would never be the same … the level of discomfort would be different, only the vistas would be constant – and they can be bought on a postcard.

As Des puts it “My shallow and immature thoughts aligned with Pirsig’s deep and meaningful ones.” 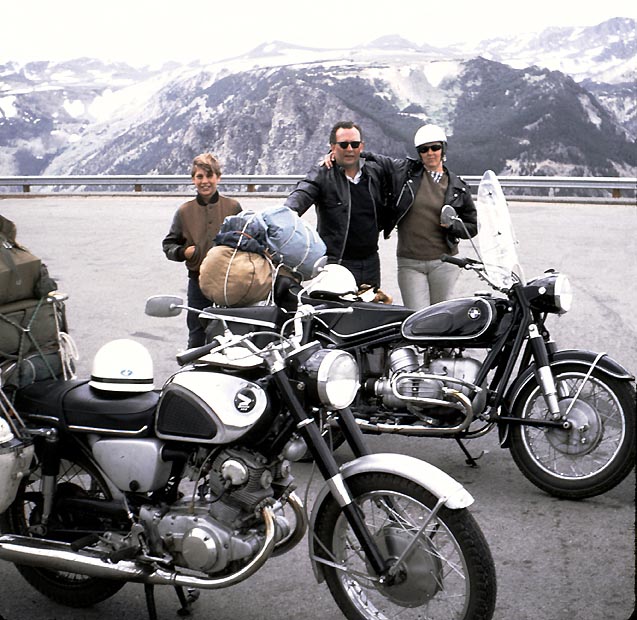 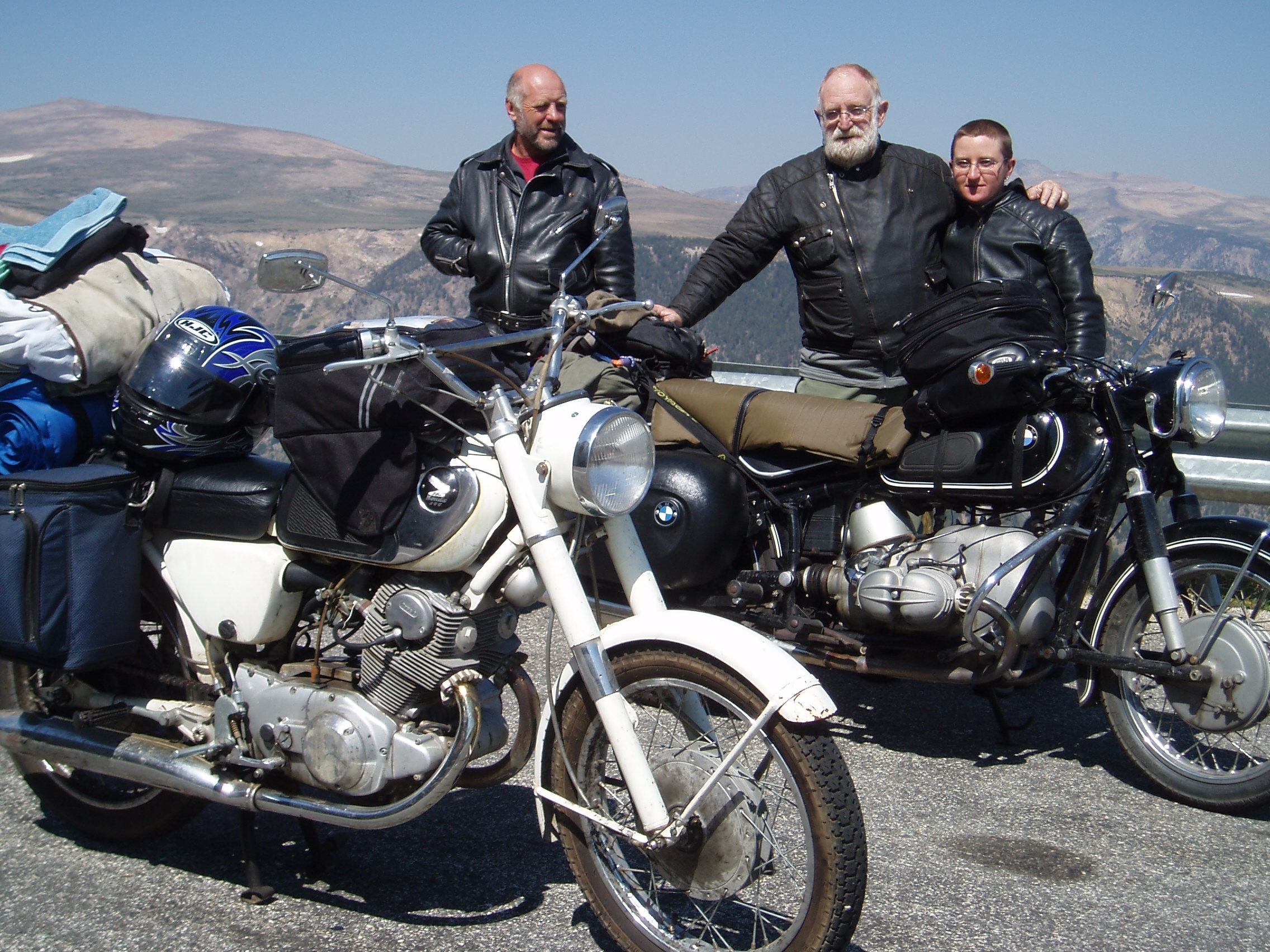 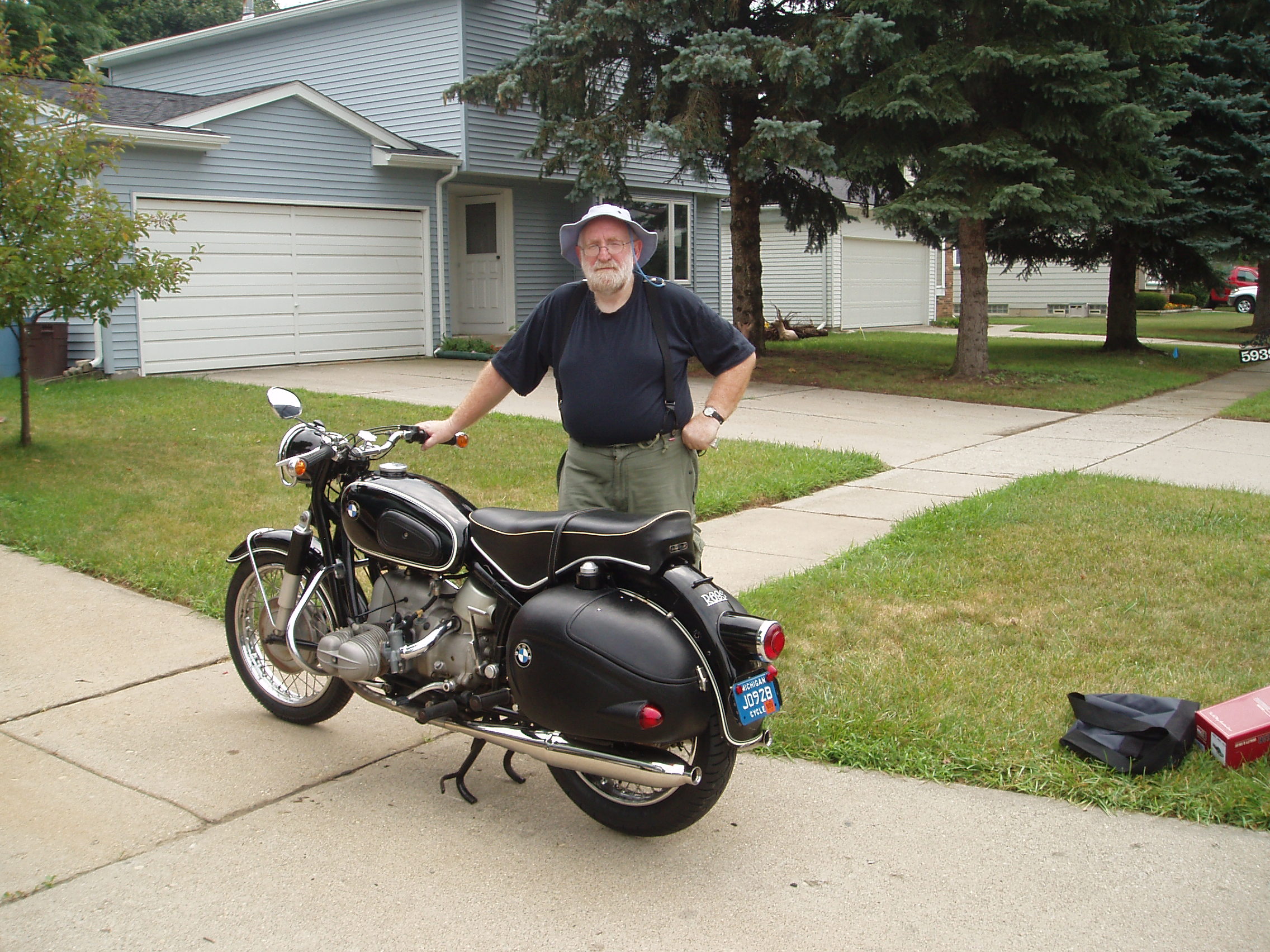 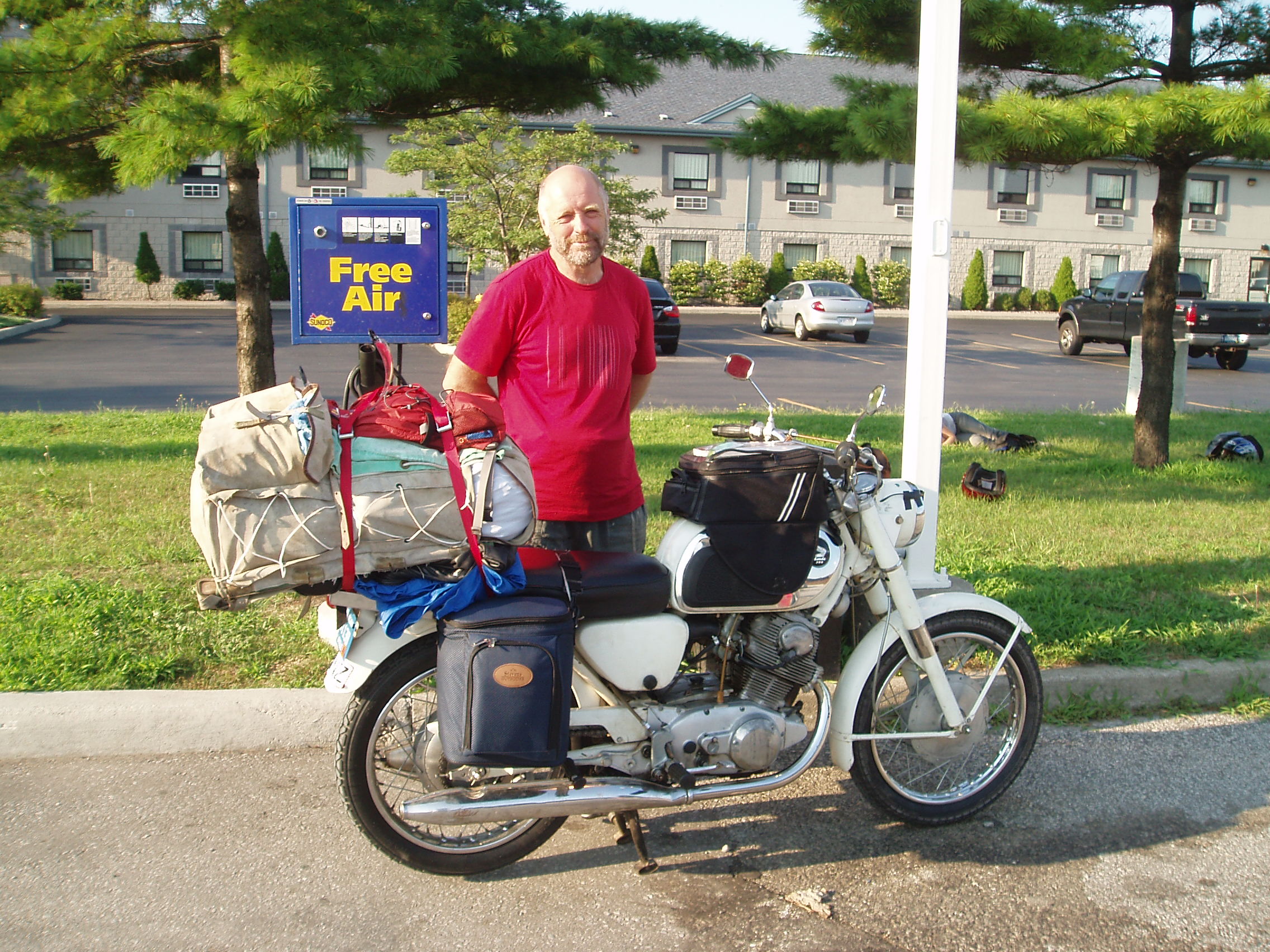 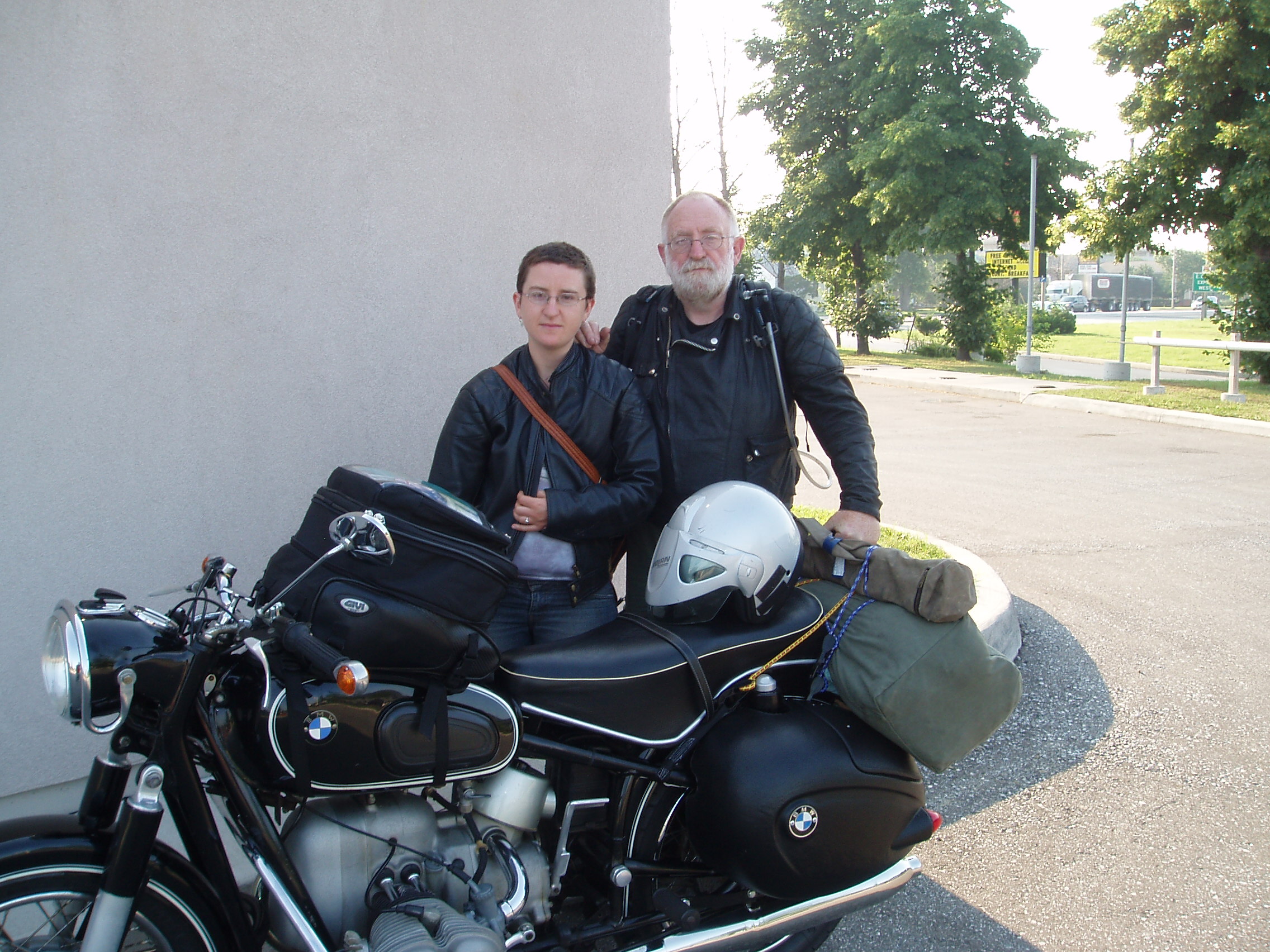 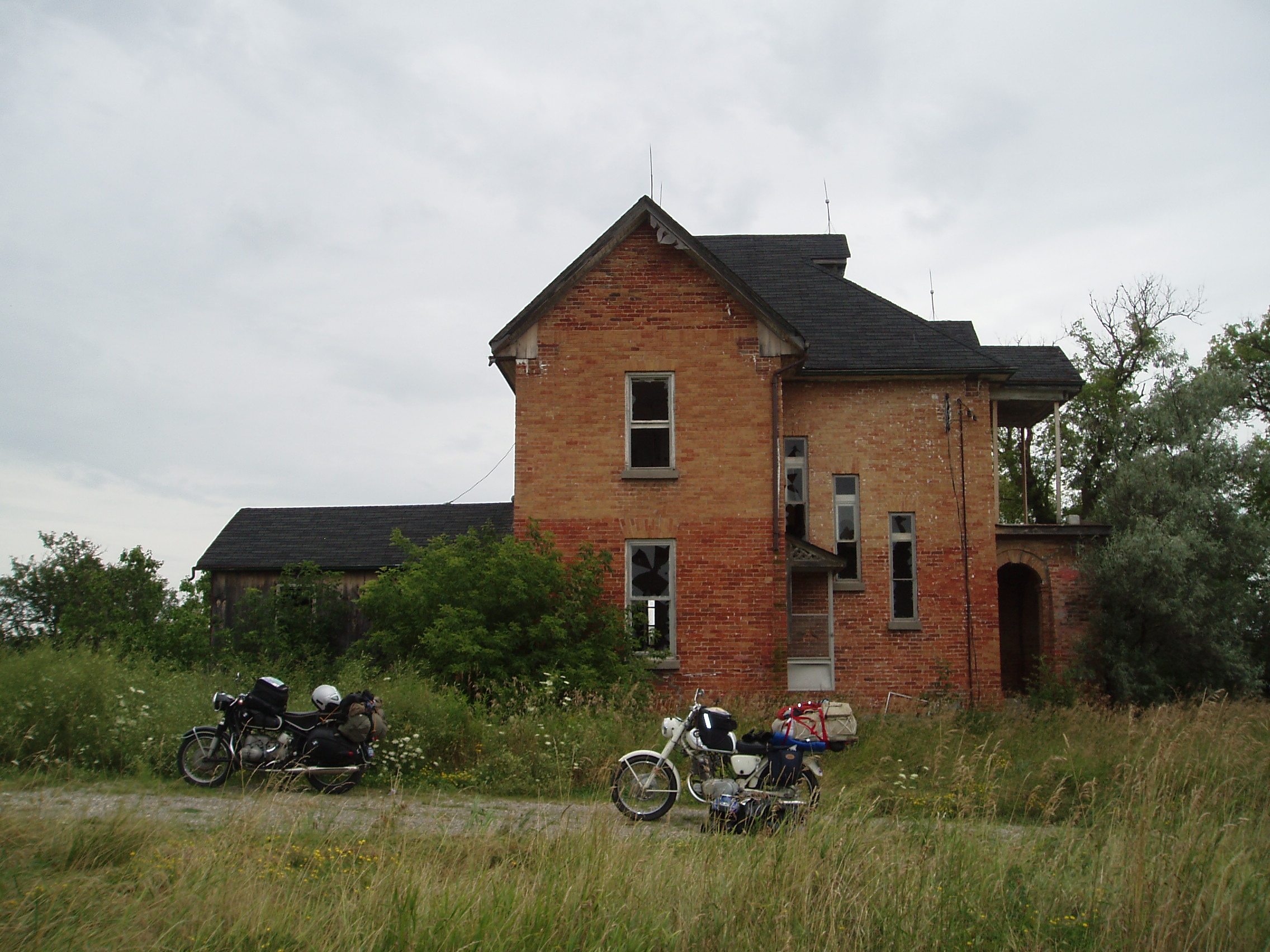 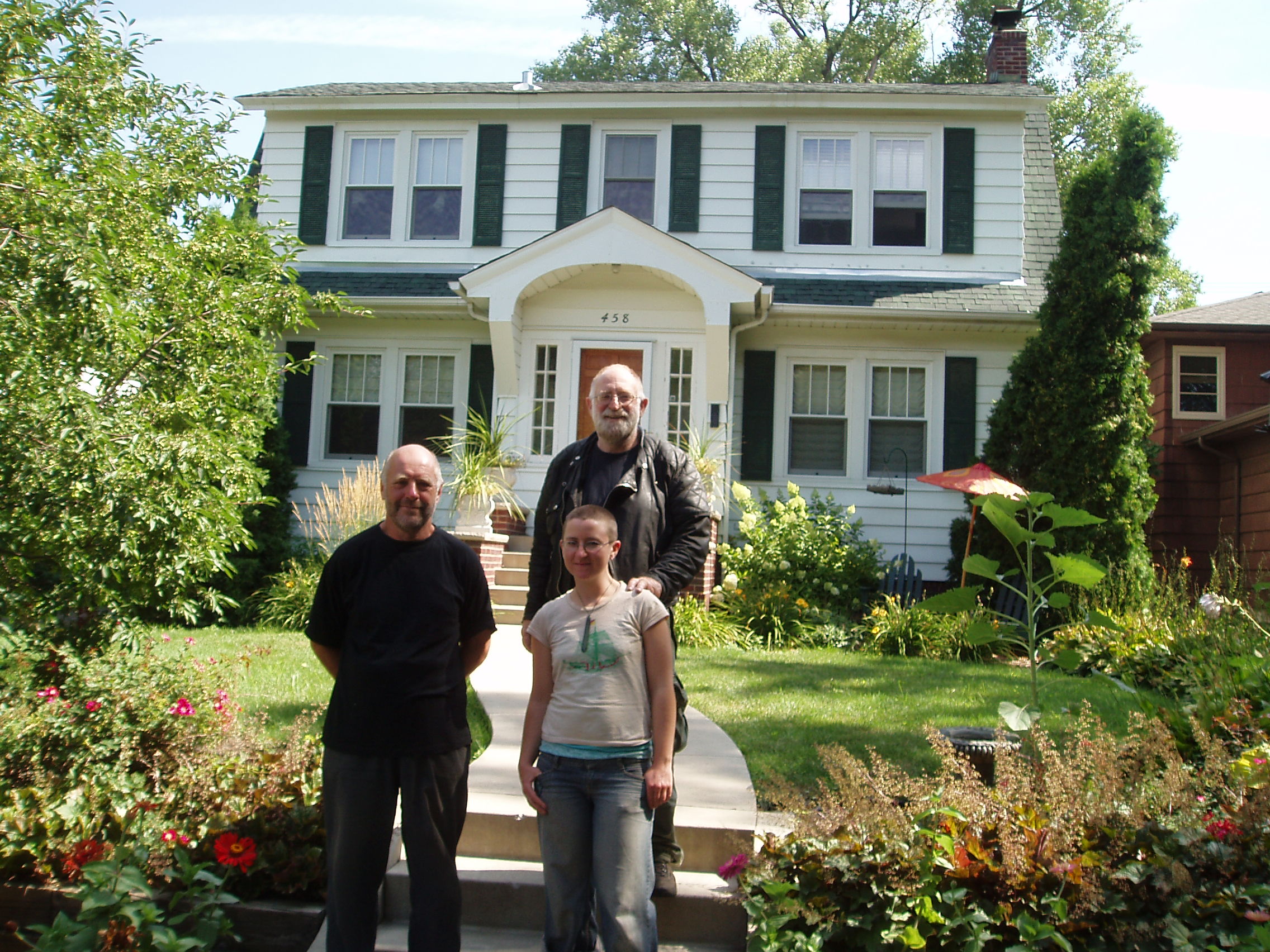 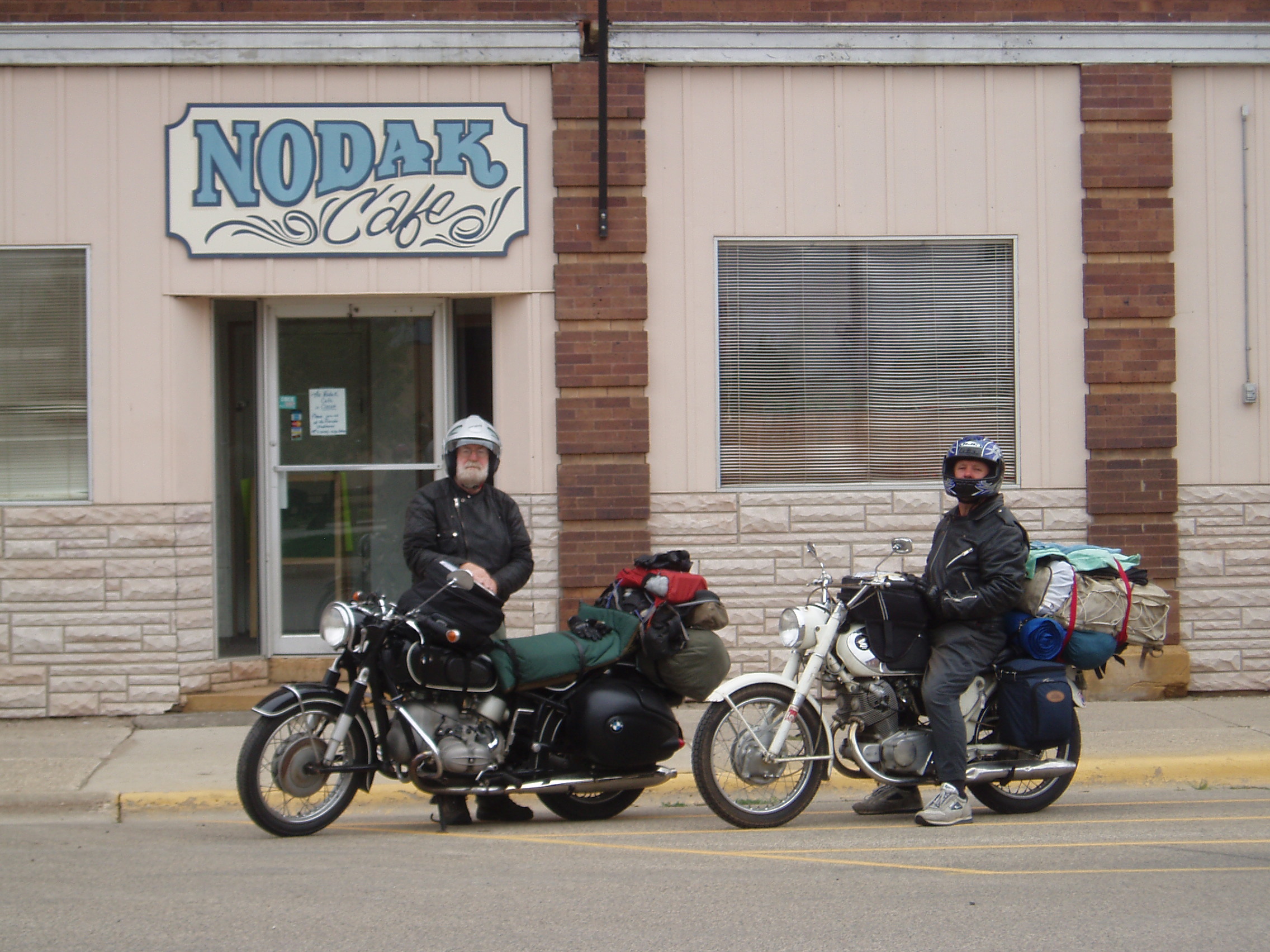 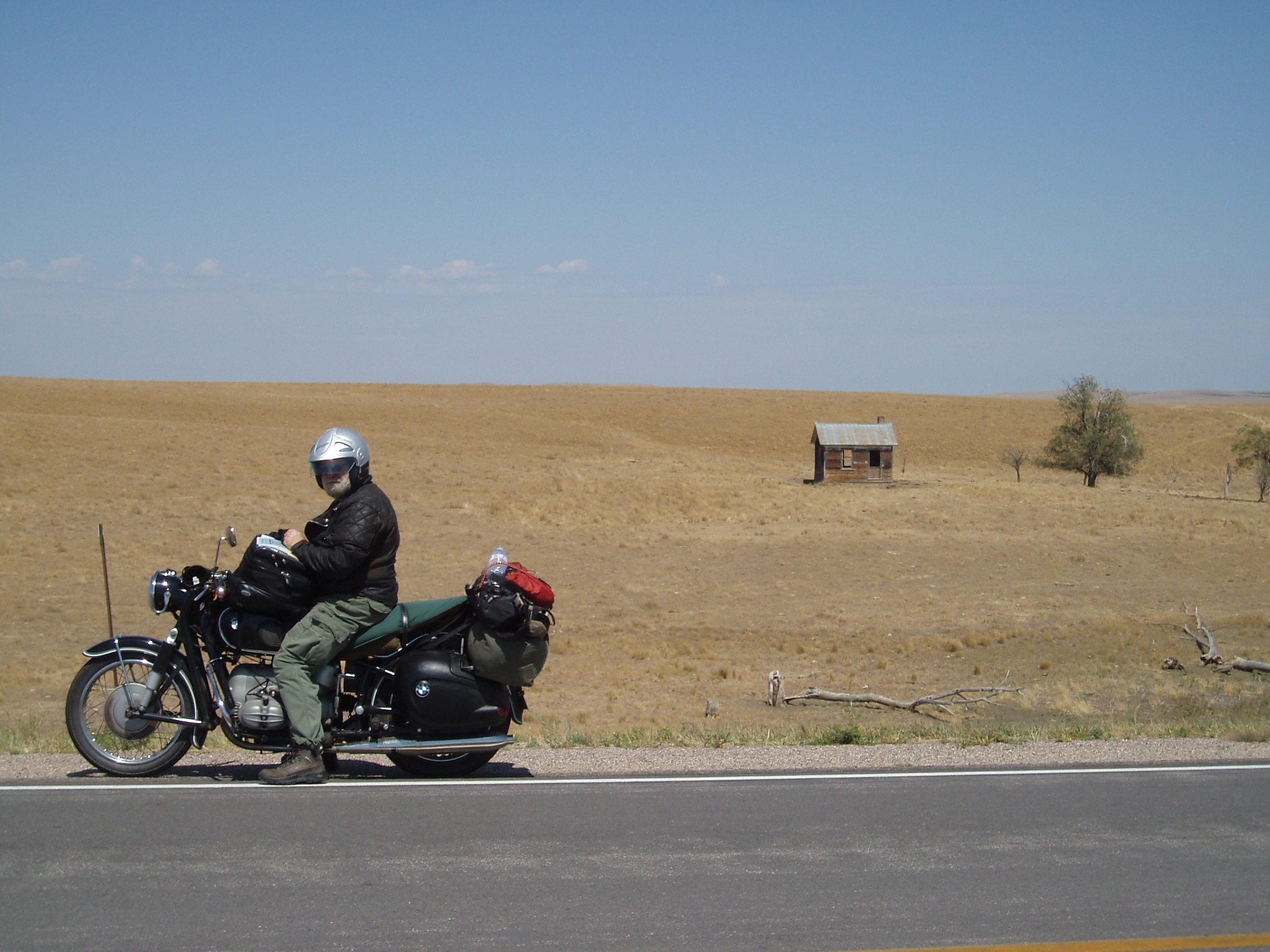 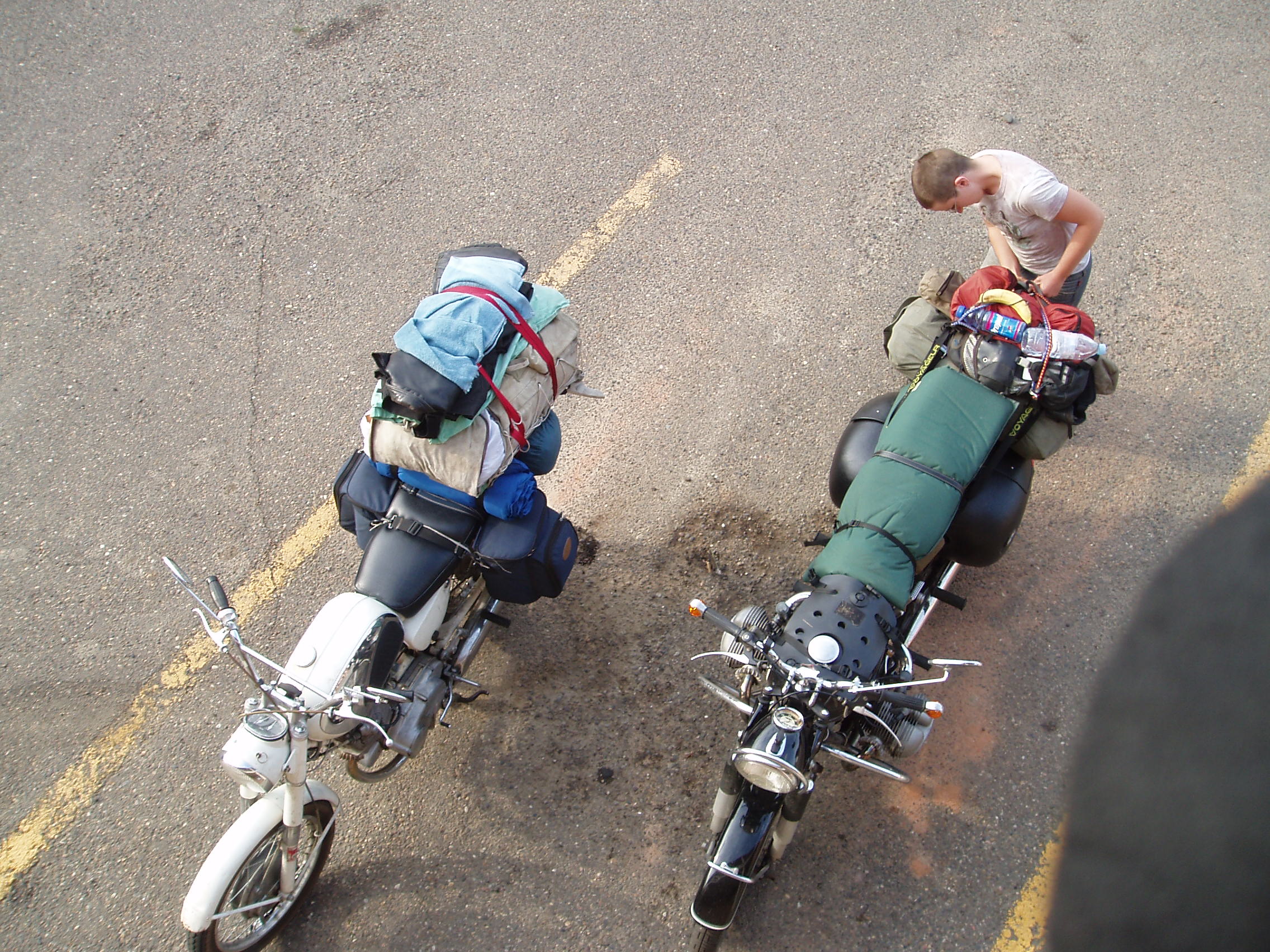 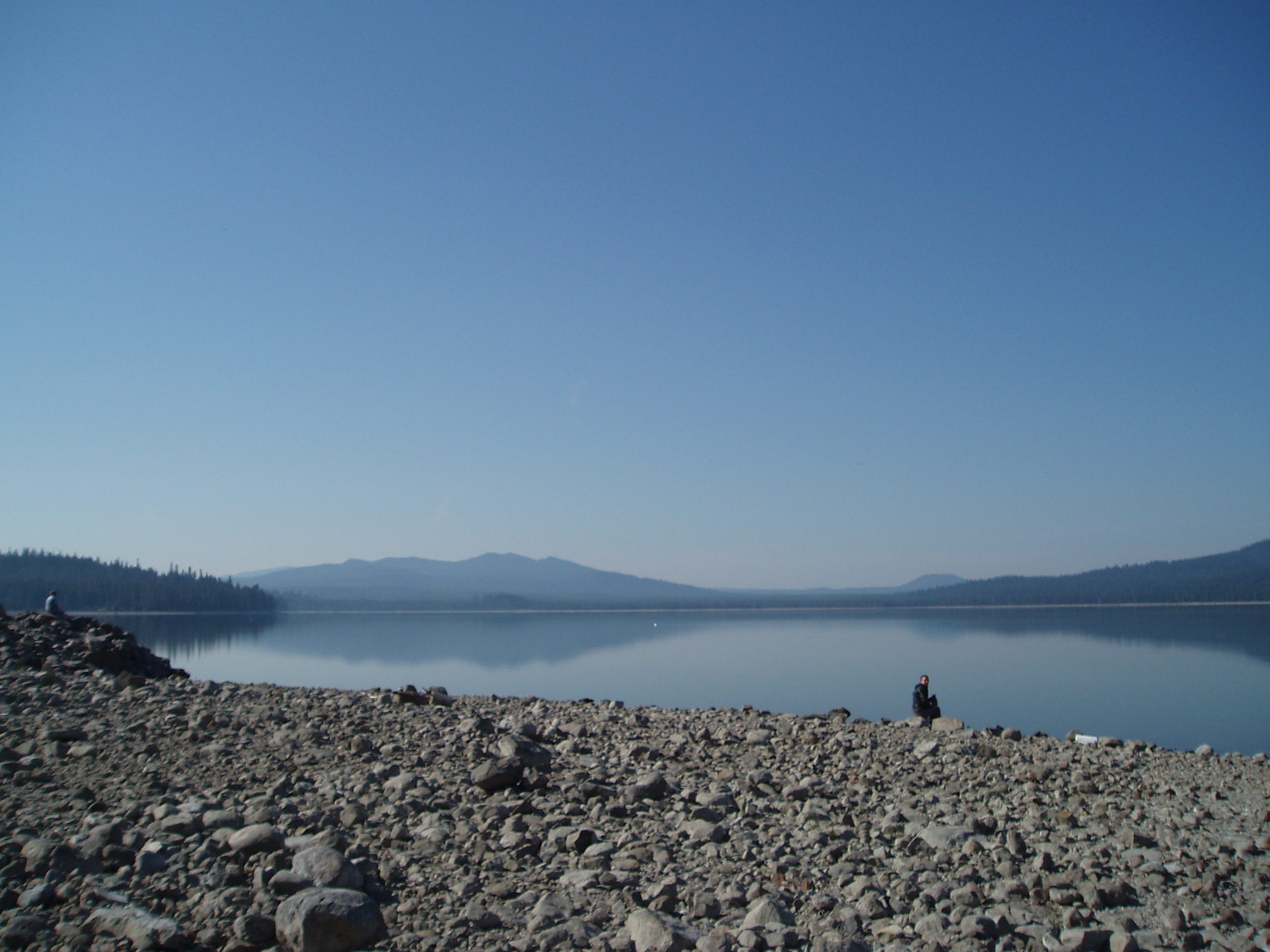 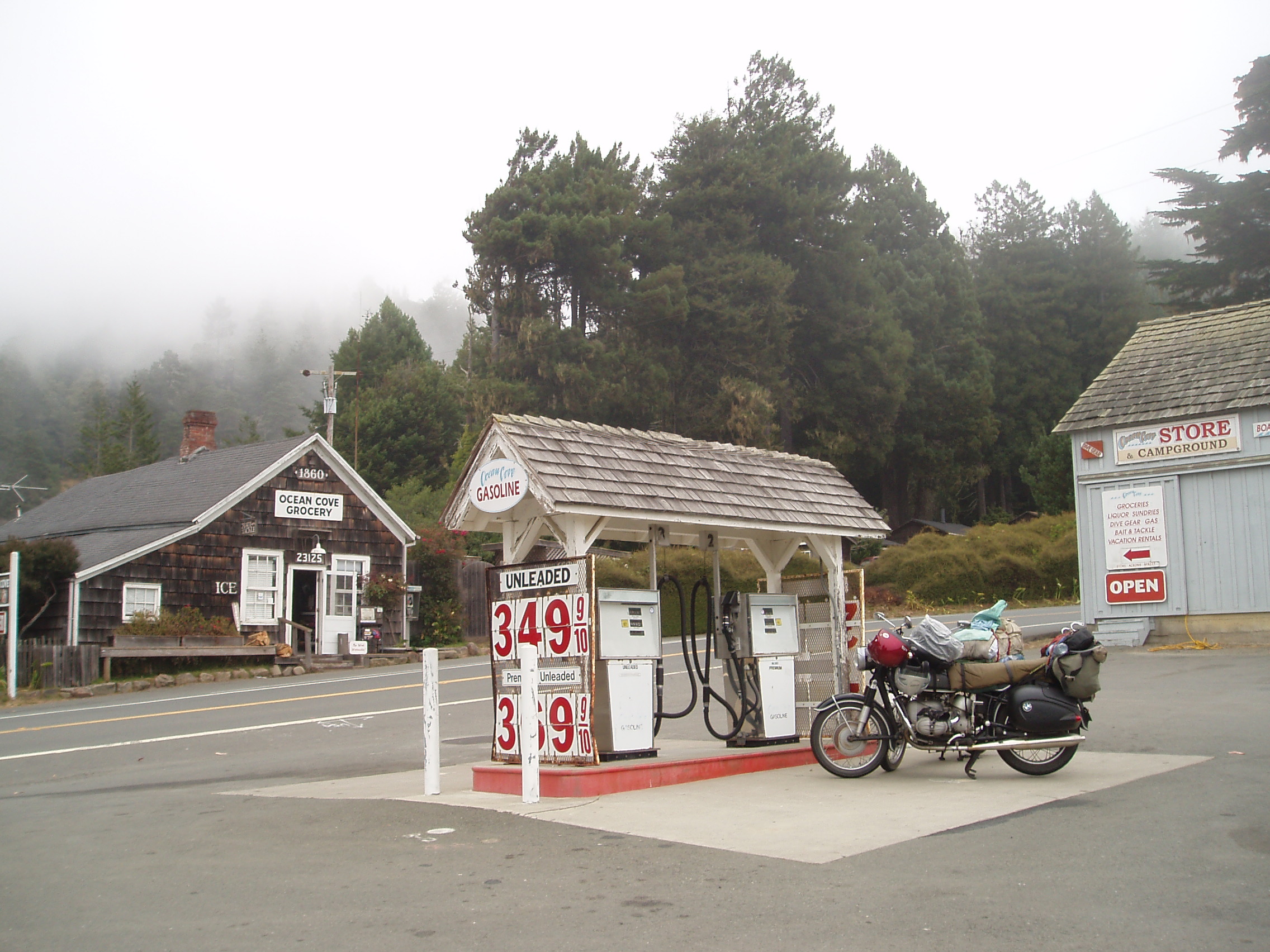